In the last couple of weeks, I’ve felt a huge productivity drop. We haven’t published any new top 3 articles and that’s because I just don’t start writing.

To be fair to myself, I did accept a few extra copywriting gigs, but that shouldn’t be an excuse for wasting the rest of my time. I feel a bit hypocritical for having the knowledge and productivity advice but not always applying it to my own life.

So last night, as I was journaling, I was a bit hard on myself and I decided to make three personal changes.

From today on, I will make these changes to become more productive:

I’m mainly writing this to hold myself accountable. But I do hope it may also inspire you to stand still for a while and analyse your habits.

What are the bad habits that limit your productivity and impede you from finding flow? What changes can you make to become more productive? 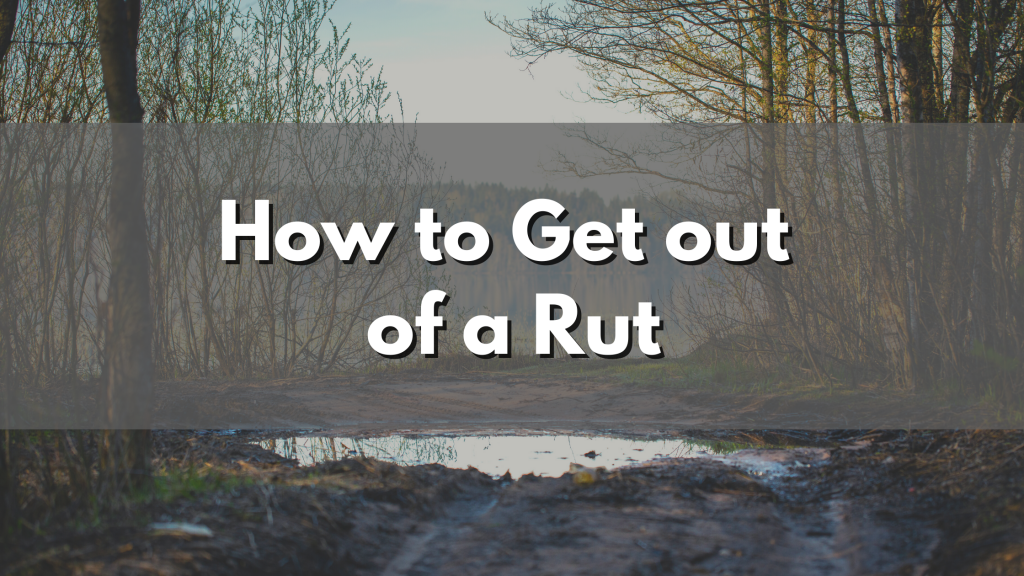 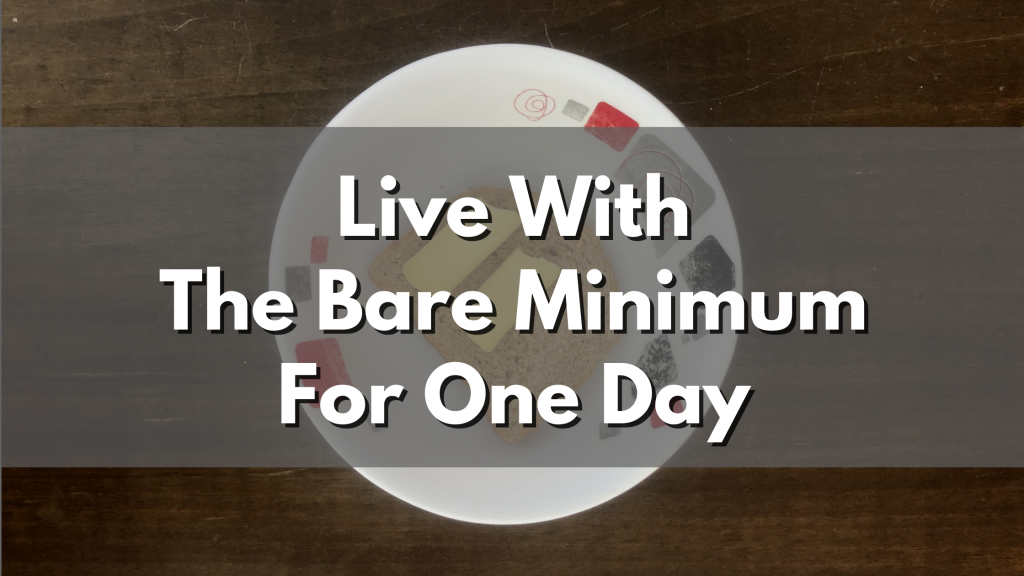