Starting always seems like the hardest part, which is why losing momentum can be so demotivating. After a week of not working out, eating KFC and spending the early hours of the morning smashing Warzone with the boys, I feel… unsatisfied.

When I consistently ignore my goals, I become more irritable and find myself getting annoyed at others, often for things I would have ignored in the past. Not only that, but my self-perception significantly declines, leading to negative self-talk. ‘You lazy shit’, is a good example.

You see, when I stop doing things for my future self and only focus on doing comfortable, cosy, warm, safe things in the short term, my long term suffers. Like Kofi Stone says, ‘the comfort zone, a beautiful place, but nothin’ grow’. For me, life is like riding a bike. To keep my balance, I must keep moving forward.

How David Goggins inspired me to get out of a rut

So on the 5th day of waking up at 1 p.m. and scrolling Insta aimlessly until 2 p.m., I started to wonder: ‘how do I reset’? My answer is simple but extremely effective. Seek out pain. Seek out suffering. Seek out discomfort.

David Goggins is the master of this. He has done what many people would deem impossible, many times over. This includes:

Arguably his most impressive feat is completing ‘Hell Week’. This is a military training activity in which aspiring US Navy SEALS are forced to endure seemingly endless physical tasks, while awake for 130 hours straight. Oh, he did this 3 times, by the way.

But that’s the thing – these tasks are just as much, if not more, mental than physical. Remember, Goggins is a human being. A mere mortal. Born no different to you or me.

The overwhelming question when you hear of such torture is: Why? What’s the point? Goggins argues that you find more of yourself when you lean into pain and suffering. You improve your self-perception, by achieving things which you previously thought were simply impossible or at the very least, extremely difficult.

Time to pick up momentum

When I’m in a rut, everything seems difficult. Getting out of bed or going to the shops, let alone going to the gym or going for a run, just seems long.

At this point, however, I’m already thinking too much. I’m stuck in my head and like with all fear, that is the only place in which it exists: in my head. If I were to lace up my shoes and head out for a run with no expectation of myself or comparison to others, it would feel good. I might even start to enjoy it.

Starting always seems like the hardest part, but is it really? When you’re in a rut, going to the gym or going for a run feels like a new start. So why not treat yourself like a beginner again?

If you were running for the first time, you wouldn’t have previous speeds or distances to compare yourself to. You would just run and see what happens. Maybe you get tired after 500m. So what? At least you’ve started. Tomorrow will be easier.

Run toward your pain, not away from it. 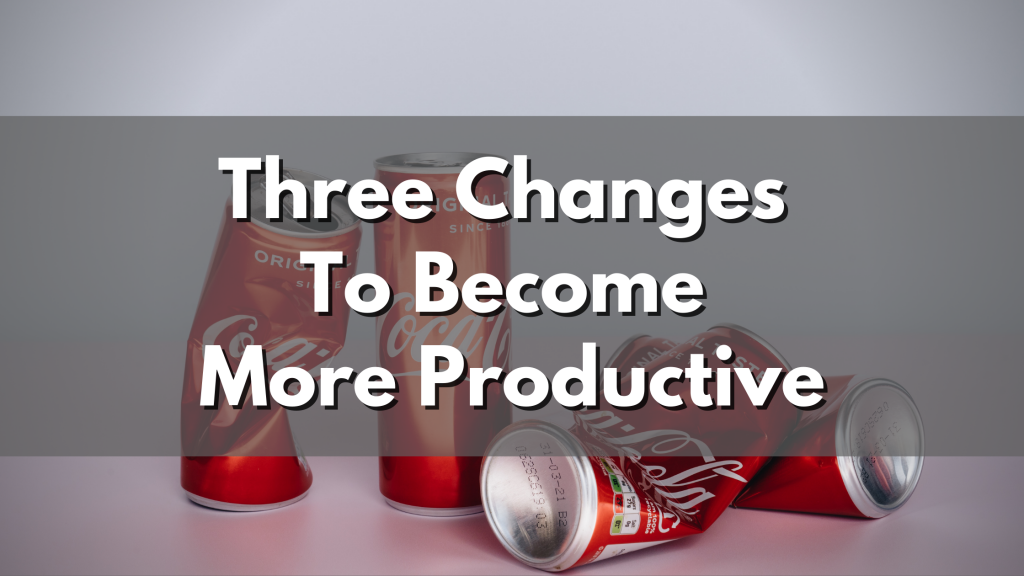